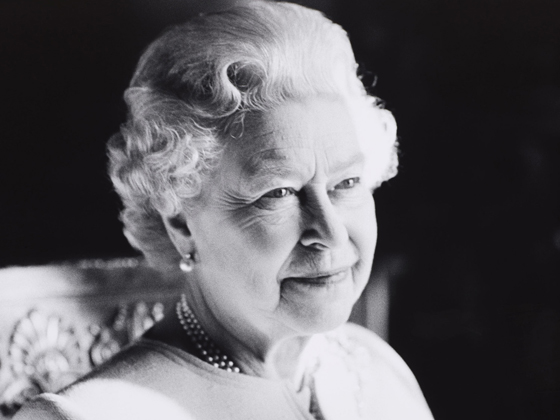 We are deeply saddened by the death of Her Majesty Queen Elizabeth II. Our thoughts and prayers are with the Royal Family.

A message of condolence on behalf of all members of our Orders, has been sent by the Grand Secretary to Buckingham Palace.

The Summons for the first meeting of any Unit following this announcement should have a black border applied, and black ties should be worn.

A period of silent reflection should be observed immediately after the meeting has been opened.

Where Masonic buildings fly a Union flag, this should be flown at half-mast during the period of national mourning.

The meeting of Mark Grand Lodge will go ahead as scheduled, at Freemasons’ Hall, London, commencing at 1 p.m. on Tuesday, 13 September. M.W.Bro. Raymond John Smith will preside as Installing Officer.

God Save The King.